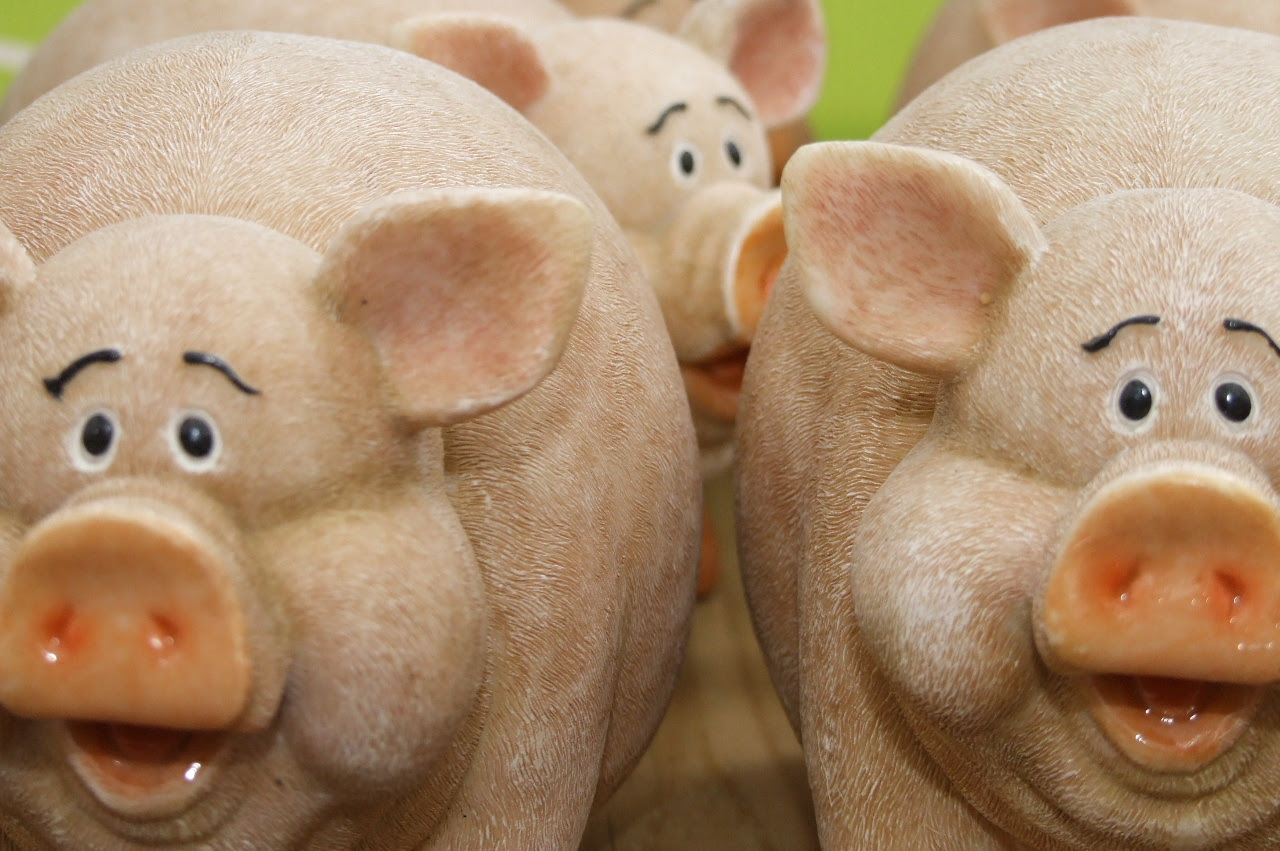 Having entered into a dialogue with the FA it does appear that they are squirming and not answering some rather straightforward questions. They claim that FIFA's laws of the game prevents them from reviewing incidents that have been seen by referees. This FIFA guidance is not easy to find, in fact I suspect there is no such guidance as the FA are currently refusing to say exactly where it has come from. Both the FA and UEFA have ignored 'this guidance' in the past when they saw fit, while large retrospective bans have been used for bad tackles in several other European countries with this being a very recent salient case. In fact even the FA have admitted they can use video evidence to change decisions when the error is 'obvious or serious'.

Take the shocking potentially leg breaking tackle on Dembele this week by Andy Wilkinson, this was a great example, very similar to the appalling Paul Robinson tackle on Diaby. Wilkinson flew into this tackle with his studs up and a straight leg, he also put a lot of force into it. For some reason the referee only gave Wilkinson a yellow card, both an obvious and serious error, much like the Robinson tackle. Both Robinson and Wilkinson should be facing at least three match bans, if not six. The typical defences come out, such as there was no 'malice', this is irrelevant, any player making a tackle that reckless needs the book throwing at them. Arsene has spoken out very recently again on this:


"Robinson's was a bad tackle but the rule is that if the foul has been seen by the referee, they can do nothing about it [afterwards]. That's why I have pleaded for a long time for the use of video [technology] - if you want the referee to get bad tackles out of the game, you have to accept that at some stage a review of the video so the FA can punish the players that do it."

Arsene is right in some ways but he is wrong in that the FA can do something about it. The rules do not prevent them from reviewing serious or obvious errors and then changing the referee's decision. The FA have changed a decision in the past (Ben Thatcher 2006), while UEFA have charged a player for an incident that was definitely seen by the referee (Eduardo). The FA's reason for Thatcher being an exception to the rule is extremely weak:


"The FA stated that the challenge was sufficiently serious that had Thatcher been sent off, an additional sanction would have been merited."

I interpret all of this as meaning that the FA could easily act to stamp out violence if the will was there, but the will simply isn't there, they are dishonestly pretending their hands are tied when they simply are not. The FA could easily highlight Robinson and Wilkinson's violent tackles as extreme cases of serious foul play, deserving of longer than average bans, even by their own logic they could then change the referee's decisions. They simply don't want to. The FA for whatever reason are allowing players to get away with the most reckless violence and in so doing, they are allowing violence to flourish.
Posted by 1979gooner at 17:39

That is why I agree with the one who wrote that as long as these tackles are allowed, England will never win the wc.The first thing the FA have to do is punish the club and player.
It's no use fining the club.Deduct at least three points for a player who is stretchered off and the thug banned for ten matches.
These are earth shattering measures but if the FA want to get rid of the thugs,this is the only way.Btw it will take an internal revolution in the Fa for this to happen.

Obviously what you don't want to do is say that Robbie Keane was offside and the linesman got it wrong, so now the score is going to be 4-0 instead of 4-1.

However, when a player commits a horrible tackle, there is no doubt the FA can take action and punish the perpetrator for as long as it is fit.

deducting points is not a good idea,

Bad habits die hard,the FA are party to all these obstacles to pacify the natives as passion,man's game and a milliard of inconsistencies. Until they are going to change,or a whole young generation does,the WC will be a mirage or only delivered by miracle.

Don't see how this would be a FIFA rule indeed.
They review such incidents in France for example and can impose long bans.

I have asked the FA directly about this and they have deliberately ignored the question.

I suspect there is no such directive.