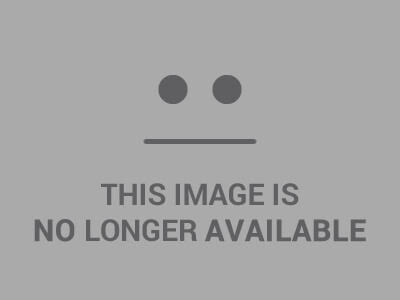 Twenty four hours often gives one time to find more context and perspective, and this is definitely the case after yesterday's tightly contested encounter with Chelsea.  Firstly it is remarkable that we can compete against a team that would be bankrupt if they were forced to live in the real world, they have a team full of massive 20/30/40 million pound signings and taking this into account it makes our recent record against them even more impressive.

It was certainly not our best performance against Chelsea but it was far from our worst.  There is no doubt that we created by far the better chances in open play and Cech was the far busier of the too keepers.  The slack defending from Laurent Koscielny in particular allowed Chelsea to play the game as they wanted, with men back in numbers and counter attacking at will, but they still created very very little from open play, and we did enough to merit a point at the absolute minimum.

There is no doubt that Alan Hansen had a point for once, unusual I know, we are not a big side and we are susceptible to set pieces, and this is especially true with Per starting and with Diaby off injured.  The system of defending, whether zonal or not, is pretty irrelevant; our lack of size and experience in defensive terms is there for all to see.  Certainly Kos made the clear errors, but these were not isolated, Luiz was unmarked for the first goal, there were other men left in far too much room without due attention.  Mannone couldn't have really done much for either goal, he was let down by the defending in front of him.  Ramsey showed again that he cannot perform Diaby's role in the side, demonstrating the strong argument for a signing in this area in the window, Coquelin with his better defensive attributes must have a good chance of a run of games now.

We had no luck in front of goal either.  Cazorla wasn't having a shooting day, plus Cech was inspired, his stops from Giroud and Podolski were absolutely spectacular and of the highest order, Giroud did everything right with his injury time chance until he shot, then he just sliced his shot, letting it fly narrowly wide, fine margins indeed.  I do like the look of Giroud though, he is strong and powerful, he has a nice touch, his left foot is quality and he shoots quickly, I think he will come good.

Finally I agree fully with Ashburton Grove, yesterday showed just why Theo Walcott is not an important player to Arsenal, his work ethic and effort summed up why this is the case quite perfectly:

"But if you watched him off the ball, like I did, it showed you a player who wasn't concerned about tracking back or helping his team mates and only playing for himself. I'm sorry but there is no room for passengers in this team and I'm getting to the end of my tether with Theo. Yesterday showed why Arsene Wenger hasn't picked him. There is no "I" in "Team" and that's what Theo should be told in no uncertain terms."