Interlull and expert take on our injuries 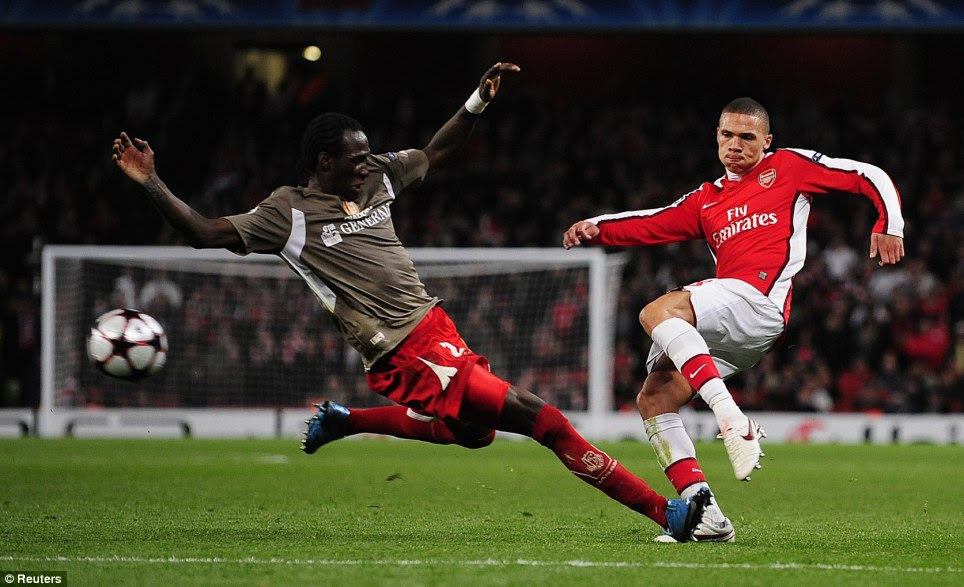 So the interlull goes on and we all wait for the Swansea game, the odd thing of interest has happened, UEFA have decided to pin the blame unfairly on Arsene, when it was in fact their inexperienced delegate at fault. No surprise there then, UEFA's kangaroo court nailing the innocent in a way that attempts to stifle anyone daring to challenge their almighty corrupt power.

Some of you may have seen my pieces from the weekend and earlier today. The common theme is the fact that our club is not being run in a professional or efficient manner. Transfers are being handled in rather inexplicably amateur fashion and this has cost us big time. Apparently Phil Jones was another of our near misses, we almost had him last January, we bid 8mill and Blackburn wanted just over ten, the rest as they say, is history.

Anyway something I am more expert on is things medical. LeGrove ran an interesting piece on our injury record today, certainly there is a bit of truth to this story, Raymond Verheijen is a fitness coach who has openly criticised Arsenal's training techniques. One thing I think people should be very aware of is that the coaching team are a very separate entity to the medical team. The coaching staff and managed will decide what our players do, while the medical team will pick up the pieces, although a bit of a simplification, it is fairly true.

I have to say though, looking back at all of our injuries and in particular the longer term injuries, very very few could even be argued to be related to overuse:

Overall the only players I would say who has been sidelined for injuries that have been related to overuse are Jack Wilshere and Cesc Fabregas. The latter of these was badly needed, so an educated risk was taken and this seems reasonable, even in retrospect. Jack certainly has been overplayed for one so young. The main thing we can act on is squad strength as this allows more player rotation and reduces the risk of burning out our top players. I feel that it is unwise to blame the coaching staff or the medical staff for our injury record, and the evidence above seems to back this up.

Bunch of cunts with an agenda and it aint to support Arsenal or more specifically the manager and a few scape goated players.

Injury are common to all EPL teams, only than for Arsenal it sometimes involve the crucial players. For Manchester City the effect will be minimal, the manager have more options unless it is Hart.

A brain injury is any injury occurring in the brain of a living organism. Thanks for sharing this information. Its great and amazing blog for providing a solution of injuries and a lot of interesting info share handling this situation.

There are some insurance companies though, that will litigate everything to death under the theory that, if you make life miserable for the injured people, fewer people will bring claims. So they might have to suck up legal fees in some of the cases, but they think they come out ahead overall.