The truth about 'Sir' Alex Ferguson 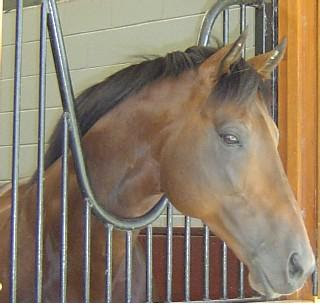 On the eve of Arsenal playing at Old Trafford,  the disingenuous Sir Alex is stirring things up by claiming that the disrespectful Robin Van Persie should be given a warm reception by Arsenal fans, apparently because ex-Manchester United players 'always' get a warm reception from Manu fans.  Obviously Sir Alex is forgetting Carlos Tevez, Paul Ince et cetera.  I thought this was a good moment to educate a few people on the real Sir Alex, the bully who has a lot of corrupt dirt to hide:

This story really does have it all, blackmail, dodgy dealings, corruption, horse racing and football. Strangely the Premier League, the FA and FIFA have never looked into the dirt that Magnier exposed at Old Trafford.  It is likely that the 99 questions and Kroll's investigative findings have been locked in a safe somewhere in Ireland, just in case in the not too distant future someone needs reminding who their daddy is."
Posted by 1979gooner at 21:10

F uck off you bell