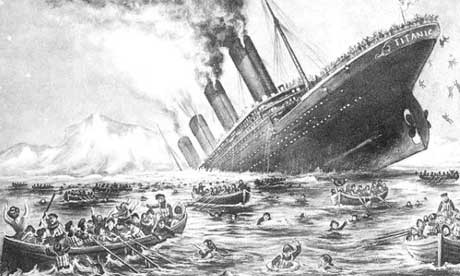 It was just terrible defending again, conceding three at home to Fulham is bad but the manner of some of their goals was really concerning.  The last minute penalty miss was irrelevant for me, it would have papered over the cracks of a team that has been set-up without enough consideration of basic defending.

The 4-3-3 formation has been a dismal failure for me and we have never looked solid playing with it, it does not suit the players we have.  The full backs are terribly exposed, the wide players do not assist them enough, we have such a poor shape in wide areas when we do not have the ball.  The basics are being ignored, positionally we are poor and there is too much diving in to tackles.  The origin of the 4-3-3 was as a result of trying to accommodate Cesc, it has now become our Achilles heel and an excuse to play too many forwards while stupidly ignoring the importance of defending.

Podolski should be playing more centrally, he showed this again with his excellent movement for the 2nd goal, two nil up and we should have gone on to win comfortably.  Fulham equalised with an easy headed goal from a corner, than a shambolic second saw us caught out again down our left, Podolski is simply not a good defender and Vermaelen is erratic with his positional play, Mannone also made another error, he really should have kept out the header.

Luckily Olivier Giroud helped us out of the mire with his second and although Arteta could have won it late from the penalty spot, it would have been harsh on Fulham, it was never a penalty, much like Cazorla's at Old Trafford, an accidental hand ball given by a bad referee.  Fulham looked so dangerous every time they broke, and they did come worrying close to a fourth goal.

The bottom line is the manager has failed.  We are a defensive shambles and this has been the case for years now.  Some players are also not up to the task but the main issue is that the way we set-up the team, whoever was in it would struggle, is is just so naive and weak from a management point of view.  Terrible defending, terrible result against an average Fulham side.  Arsene needs to go back to the drawing board and fast.