Collapsing into a vacuum of complacency 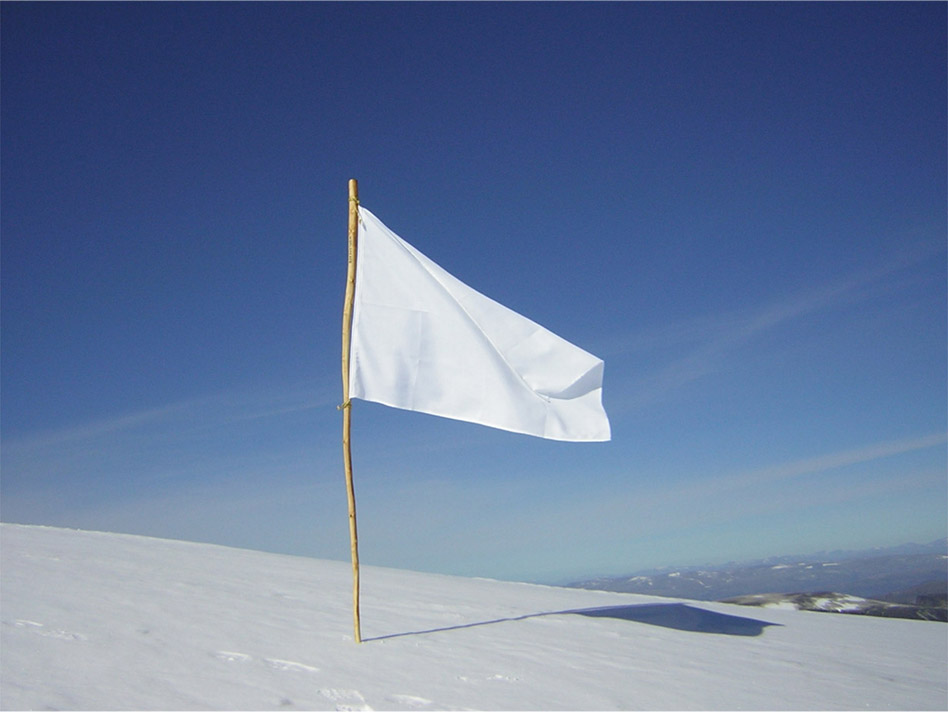 The rot started with the Carling Cup final and it continued yesterday with another two dropped points in the league against a mediocre Blackburn eleven. One has to see yesterday's performance in context of our recent sloppy run, it cannot be taken in isolation if one is to understand the root of our failings this season.

Having seen the lack of determination and drive yesterday it cannot be denied that our players have become too complacent, they seem happy to put in average performances and don't fight as if their lives depended on it often enough. They don't seem afraid of not giving their all, they need to know that if they don't put in 100% they will be hung, drawn and quartered, they need to be motivated by some fear. We seem to have a culture of complacency, a squad with too many overpaid and average players.

Bizarrely Andrei Arshavin was taken off for Cesc Fabregas, the little Russian was arguably our best and most motivated player, while the persistently unfit and lacklustre Fabregas seems to have become bigger than the club, immune from criticism after recent consistently poor performances. Would we be playing the dodgy 4-3-3 formation if we did not have Cesc? Maybe this question should be for another day, but I still feel that Cesc has not done enough over the course of the season, and his overall contribution, especially in terms of work rate and defending has not been adequate.

The momentum we had has dissipated ever since the loss against Birmingham. The main reasons for that defeat seemed to me to be the lack of quality depth in our squad and a naive tactical approach that left us outnumbered in the midfield, obviously this was combined with a bit of bad luck and some poor finishing. Yesterday our tactics didn't seem to work as well, Blackburn were always going to sit back with men behind the ball and our 4-3-3 system with a lone RVP up top didn't give them enough to think about defensively. Maybe I am naive in craving for more of an orthodox 4-4-2 system but this is what by gut has been telling me for a while.

I'm not a boo boy myself, never have been and never will be, but there are some obvious reasons for the frustrations that a lot of fans have at the moment. It is time for a change at the club, I hope Arsene can be the one to make the changes, but if he does not given time then a new manager must be sought. Arsene at least is seeing the wood for the trees, he noticed just how poor the performance was yesterday and that is encouraging.

Still, if we were gifted soft penalties and free kicks, and if our players were rarely sent off for last man professional fouls then we would probably be a few points clear of the deeply average United side that currently leads the league. United's side is so mediocre it hurts, yet with the help of referees they turn defeats into victories on a regular basis, it will be almost impossible to catch them now after these three wasteful draws. The penalty against Upson yesterday was an utter joke, in stark contrast a raised Blackburn arm that blocked an Arshavin shot in the first half was far more of a penalty and wasn't given.

The league this season has been dominated by the mediocrity of the 'top' sides. We have been erratic, Manu have been patchy and have never flowed, Chelsea have never been consistent enough, the winners of the league this year will surely be the the most average and unimpressive side for many a year. It is just so frustrating that we have repeatedly thrown away the chance to make that trophy our own, when everyone around us has been failing to convince. Things have to change this summer and if they do not then more the same is simply an utter inevitability.
Posted by 1979gooner at 09:14

So in summary..... Our captain doesn't have the mental strength to start an absolutely pivotal game, our players don't really want the league and are happy cashing thier paychecks, our manager finally sees where the problem lies but about 2 months too late although I'm sure he would have blamed the ref/pitch/fixture pile up if he could....oh and we're linked with spurs reject Taarabt this morning. God damn I hate this time of year, can we get to August please when I can be filled with false optimism again!

Wenger will never change his philosophy and start spending large amounts of money. The board will never sack him because he makes them money. Neither the board or Wenger care about what the fans think and the only pressure the players are under is to finish in the champions league places to make money. Thats the reality supporters are up against

We could describe this weekend as the epitome of the season. Man U come from 2 down to win, while we busy drawing at home with a performance that lacked any sort will to win.

I think your second paragraph sums it perfectly, this team seems to think there are no consequences for bad performances and results. In my opinion Arsene is to blame for this, these guys have been babied for the past 3-5 years, the manager always making excuses for their failings and it comes to point now that they don't care. How can a team not be determined to push for the league? says it all I'm afraid.

The remaining core of George Graham's side won the FA Cup in 2005. Following that victory and the passing on of Graham era players, we are left with a side that has Wengers philosophy running through it. Wenger does not believe in leadership only in technical skills. I wonder how many Utd players would make it into a Wenger team, but I know which set of 11 players I would back to win a match. Please tell me Wenger won lots of titles at Monaco and prove me wrong, but perhaps it should be George Graham's bust that should be next to Herbert Chapman.

What follows is my opinion,

Our playing staff is good enough to win the league this season. But they are hamstrung by our coaching staff.

That is not to say that we don't have some players that are sub standard and should be transferred out and more effective players brought in.

With no changes to the Arsenal and Man United playing staff, swap our coaching staff for theirs and we win the league.

That is my claim, though unprovable.

To put it bluntly, Ferguson is miles better at coaching than Mr. Wenger.

You can point to the benefit Man U receives from the refs. But you also have to see how motivated they were after HT being 2-0 down to come back and win 2-4. That's Ferguson's ability to motivate.

Man U does NOT have better players. They have more driven players. That drive is instilled in them by Ferguson.

While Mr. Wenger coddles our players. Never criticizing or allowing his players to be criticized for fear that their fragile egos will be crushed.

Not allowing any players to have a go at another or gee each other up. Because that would disturb the tranquil atmosphere he creates.

What is created in return is a safe realm for the players, where they never have to fear taking responsibility for their failures or answering for mistakes.

They need to be shaken occasionally. No one should be shielded from deserved criticism. None of us, who live in the real world and work for a living are shielded from it. Footballers shouldn't be either. They need it to build character like the rest of us.

But the Arsenal players are too precious and soft. And Mr. Wenger protects and absolves them from all responsibility for poor performances.

This is why I have no confidence in our ability to win silverware ever again under Mr. Wenger.

The only way I think he should be permitted to stay is if Rice and Primorac are "retired". And a defensive coach and #2 are brought in. Not some coaches that are yes men to Mr. Wenger. But coaches who have an ear with Mr. Wenger and are permitted to disagree with him and offer alternate perspectives.

But to be honest, I've wanted Mr. Wenger out for 3 seasons now. For me, this season is the same as 2 of the last 3 seasons. Same failures. Same blindness to the failures. Same stubbornness resisting the changes that are required....that so many of the supporters and pundits can plainly see.

The few counter arguments i can come up (purely as the devil's advocate) is that AW is likely to finish second in the league this season with a team that most pundits said would definitely finish 5th, maybe even 6th.

Should we really sack a manager who finishes second in the league? It seems nuts to say 'yes'. But I reckon most Arsenal fans would give AW his marching orders this summer.

Secondly, AW has successfully brought through Jack Wilshere this season, who is now a first choice player and is an England regular. Quite an incredible achievement for Jack, but would he really have progressed so fast anywhere else? I doubt it.

But otherwise I am really struggling. Really hard to give many Arsenal players much praise for what they have done this season. Patchy year for RVP, Cesc, Arsh. Glimmers of hope from Sammy but then faded.

But my biggest complaint is that Arsenal are now quite boring to watch. I know that sounds nuts but of the 20 or so games I have been to this season, the number of really exciting performances can be counted on a few fingers.

Our brand of possession football sees few players given licence to take their men on. Our strikers come deep to get time on the ball rather than playing on the shoulder of the defenders. Our wingers are not genuine wide men, and apart from Theo, we have very little pace.

Keeping the ball, no problem. Cute short passing, no problem. Net busting goals? Forget it. We want something to get excited about at the Emirates - 70% possession is not enough to keep bums on seats.

I wonder whether season tickets renewals will be down in August?

I have thought about things a lot and am starting to think that Cesc and the 4-3-3 is part of the problem.

Add this to our squad depth issues in terms of defensive players then you have a recipe for struggling to grind out results.